Spinalonga Island
Rating: 4 out of 5


Spinalonga is a small island near Elounda. Spinalonga has a long history due to its strategic location but up until the 1950s it was used as a leper colony and is also known as the leper island. 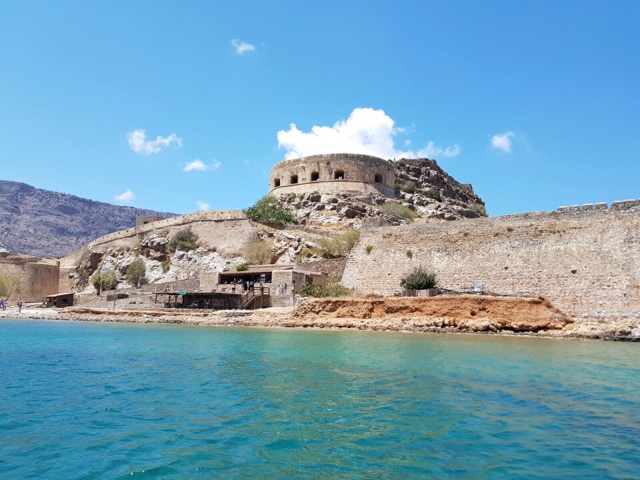 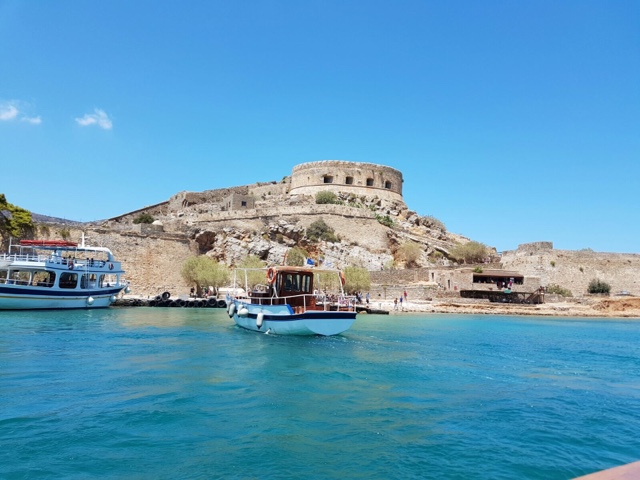 It is a fortified island about 20 min by boat from Elounda. You can get tickets from Elounda harbour for only €10 per person. However, the boats are not really on a particular schedule and no information is provided re pick up from the island so be preformed to wait - which can be very annoying in the heat.
The island itself is uninhabited and has some stunning views. It also includes ruins of the leper colony and the fort.


Definitely worth a visit but the disorganised boats annoyed me. 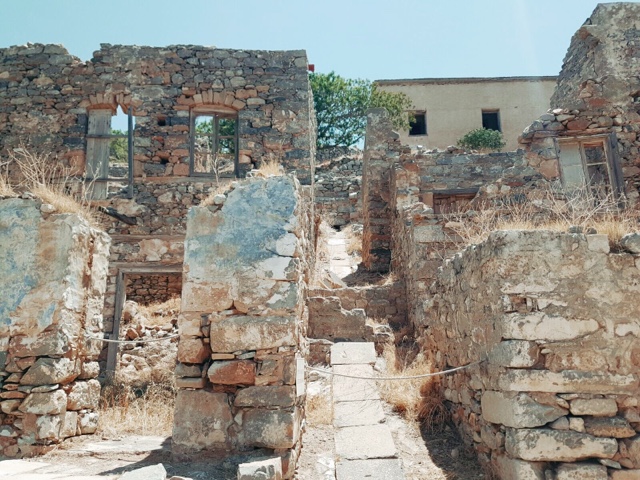 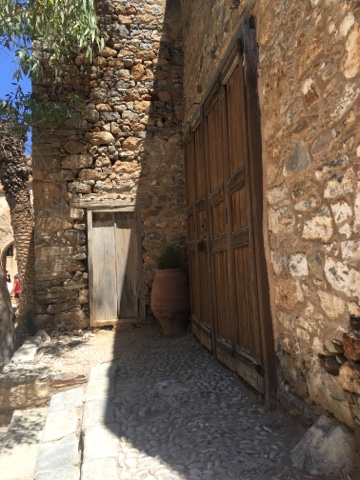 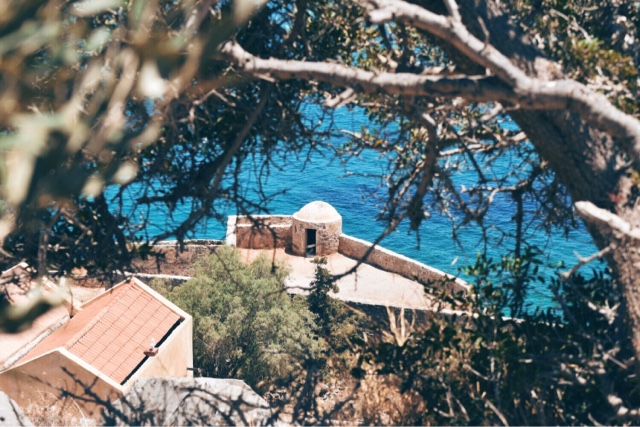 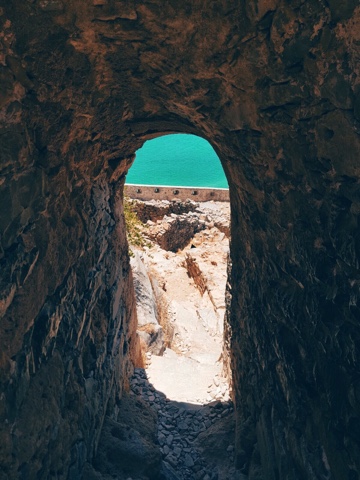 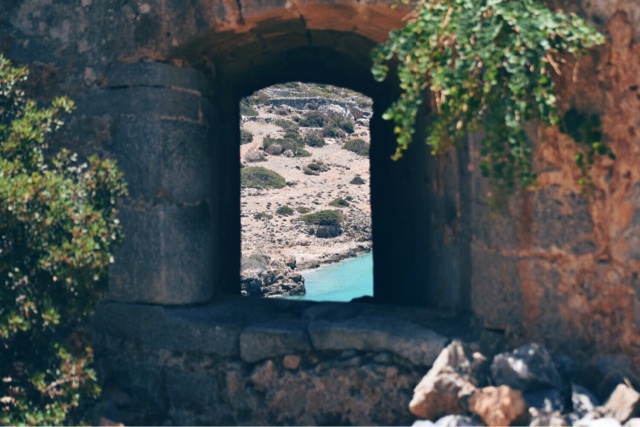